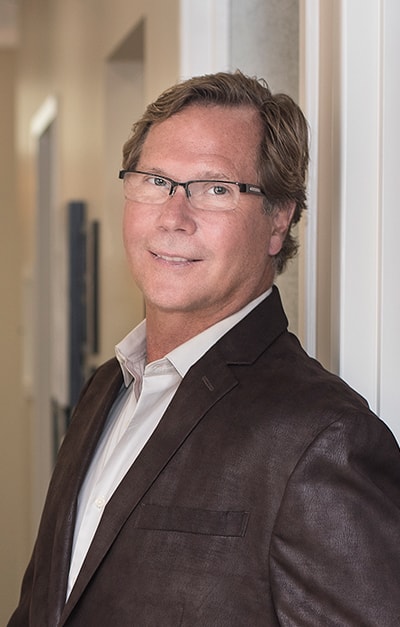 Dr. John Merrill was raised in Michigan as the youngest of five children. His father was a chemical engineer who became a full-time Methodist minister in his 30s. His mother was a full-time mother and homemaker who went into social work, devoting her focus to helping victims of domestic violence. She even wrote much of today’s social work training curriculum for the state of Michigan.

Dr. Merrill is a graduate of Western Michigan University and the University of Michigan, which was voted the Open new tab to read article #1 dental school worldwide in 2019. He practiced for 25 years in the northern lakeside community of Charlevoix, MI where he was devoted to his patients, his church, and his five children: three of which are adopted.

He, his wife Natalie, and six of their eight children moved to North Carolina in 2008 where Dr. Merrill was hired as medical director for Carolinas Center for Oral Health and to head up a multi-specialty dental practice as part of the Carolinas Healthcare System.

He served there for over five years, treating patients and leading their organization in the highest patient satisfaction scores. He is a nationally recognized clinician treating many dentists as patients throughout his career.

Dr. Merrill truly loves being a Huntersville cosmetic dentist and a devoted husband, father, and grandfather.

Book Your Appointment with Dr. Merrill 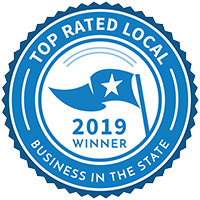 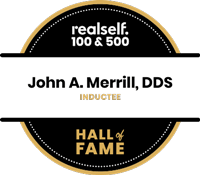 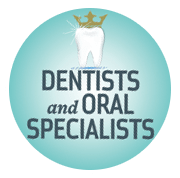 Dr. John Merrill stands out as an elite cosmetic dentist throughout North Carolina.

Dr. Merrill has a high level of proficiency in cosmetic dentistry.

Dr. Merrill is a member of presitgious dental institutions.

What does that mean? 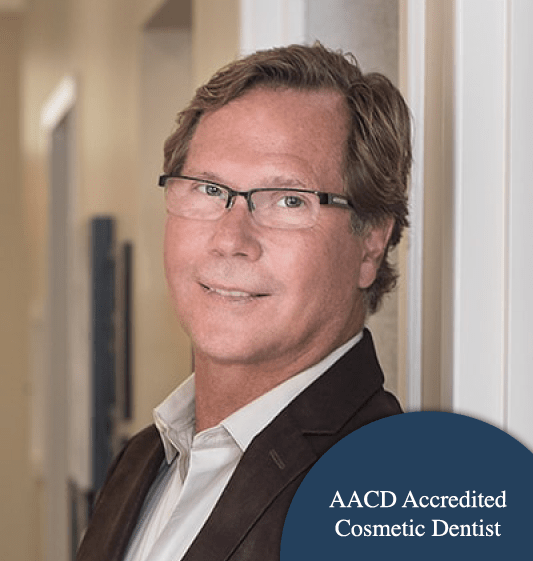 Ensure the success of your smile transformation with a top Huntersville cosmetic dentist!

Cosmetic dentistry is not a recognized specialty like an orthodontist or periodontist, but you deserve one who treats it like it is.

Dr. Merrill is one of only 400 dentists worldwide who has completed extensive education to be recognized as an Accredited Member of the American Academy of Cosmetic Dentistry.

Are you searching for your perfect cosmetic dentist in Huntersville, NC?

Download our FREE guide and we’ll provide some tips on how to look for a cosmetic dentist who is right for you.

Dr. Merrill is one of under 400 dentists worldwide to complete the rigorous clinical testing process to achieve accreditation:

After successfully passing the oral exam, the dentist becomes an Accredited Member of the AACD. The entire program takes years to complete. Through the continuing education and mentoring opportunities available, AACD accredited dentists keep improving their skills.

Our Patients Give Dr. Merrill 5 Stars

‘‘I’ve had dental anxiety for my entire life and have avoided getting the work I needed done. I decided to give Dr. Merrill a try by the recommendation of various friends and it was THE BEST CHOICE. Dr. Merrill is a great listener and truly went above and beyond to make my experience go well. I can say for the first time EVER I had pain-free fillings done today - I literally cried happy tears!’’

‘‘My experience has been positive to the point of almost life-altering. The life change is regarding the custom mouthpiece Dr. Merrill created for me after discovering I was grinding my teeth at night and the sculpting he did on a tooth that has finally allowed me to have a more comfortable bite where my rear teeth finally touch! No other dentist I have ever been to had told me I was a grinder or that they could fix my bite so easily. After wearing the mouth guard, my constant shoulder ache is GONE!’’

Our Huntersville cosmetic dentist and caring dental team do everything they can to help anyone in need. 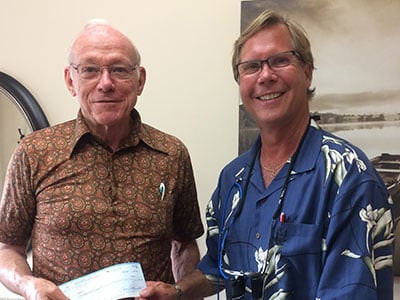 Thank you so much for your service!

Some of the organizations we participate in are: 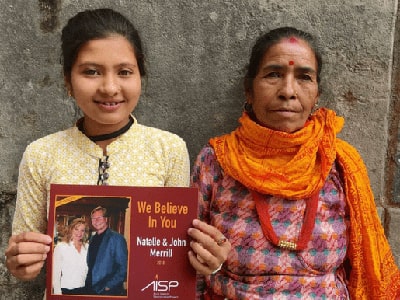 He approached Dr. Merrill with the story of Fundi who had some severe dental issues. Fundi and her grandmother were traveling 16 hours one way to see a dentist in Kathmandu! Despite their efforts, they were in desperate need of an enormous amount of dental care and expenses.

Dr. Merrill was happy to pay her dental bills. 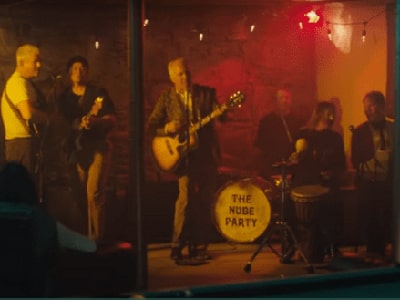 Have you heard of The Nude Party?

One of The Nude Party’s newest videos climbing the charts is titled “Chevrolet Van”. And… your very own Huntersville dentist is in it!

Check out our blog to read the full story and to watch the video.

If you're in North Carolina, the path to your dream smile is just a few clicks away!
send us a message
Give us a call